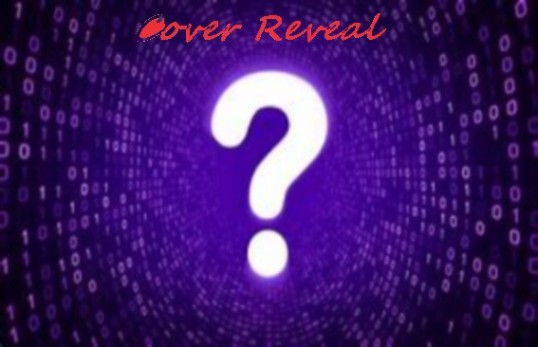 Today is all about the cover love.  Yes, together with a number of fellow book bloggers I am helping to reveal the cover of Chris McDonald’s new book, ‘Whispers in the Dark’.

This is the second book in the Erika Piper series and it is being published in hardback, paperback and as an eBook by Red Dog Press on the 14th November 2020.

So, I guess you’ll be wanting to see the cover now won’t you?  Well, without further ado here it is.

Who will heed the call when Death comes whispering?

Small time drug dealer, Marcus Stone and DCI Clive Burston had never met until one night in August. But by the end of that night, both had been shot dead in a small bedroom in the heart of gang territory.

DI Erika Piper is called to the scene but is at a loss to explain what’s happened. How did these two even meet, let alone end up dead in what appears to be a strange murder-suicide? As Erika leads the investigation, another two bodies are found, killed in a similar fashion. One murder, one suicide. But who is controlling this macarbre puppet show?

As Erika delves deeper into the lives of the dead, the pieces begin to fit together and a number of nefarious characters crawl out of the woodwork – one of whom is almost certainly pulling the strings.

A catastrophic event and a personal miracle threaten to derail the investigation. Erika must find the strength to continue, before the whispers catch up with her too…

‘Whispers in the Dark’ can be pre-ordered from:-

Originally hailing from the north coast of Northern Ireland and now residing in South Manchester, Chris McDonald has always been a reader. At primary school, The Hardy Boys inspired his love of adventure, before his reading world was opened up by Chuck Palahniuk and the gritty world of crime.

He’s a fan of 5-a-side football, has an eclectic taste in music ranging from Damien Rice to Slayer and loves dogs.