Archive for the tag “Egypt” 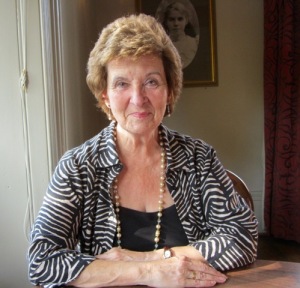 Dianne Noble’s new book, ‘Oppression’ was published as an eBook on the 14th June 2017 by Tirgearr Publishing.  The lovely Dianne is back on my blog with another wonderful guest post which I hope you all enjoy reading. 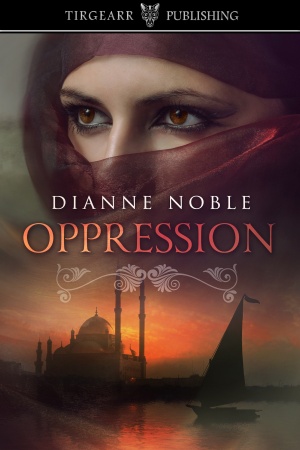 The first time I saw Egypt I was seven years old and sitting on the deck of the troopship Dunera with my head buried in Enid Blyton’s Ring-o-Bells Mystery. I looked up as we docked in Port Said to see the gully gully man coming aboard. He was an Egyptian magician who fascinated everyone, young and old alike, and he accentuated the other world atmosphere of this exotic country. As we sailed down the Suez Canal – much narrower than I expected – Lawrence of Arabia figures seated on camels appeared on the desert banks. I can truly say Egypt was the first place interesting enough to get my head out of a book.

Three years later, in December 1957, the Canal had been closed and we flew back from Singapore in an RAF Hermes plane. The journey took almost three days, stopping in several countries to re-fuel and de-ice the wings. This time there were no hot and vibrant sights and I didn’t see Egypt again until I reached my early forties, when I travelled by train from Cairo to Aswan, glued to the windows as we passed by villages which looked like they’d come straight from the pages of the Bible. The Pyramids fascinated me, the River Nile, the Temple of Karnak at Luxor, the people, everything. My lifelong love affair with Egypt had begun and I’ve been back many times. The last time, I visited the City of the Dead in Cairo, a vast necropolis which features in Oppression and houses many poor people who would otherwise be on the streets.

This novel is the story of Beth who prevents the abduction of a young girl in a North Yorkshire town, but is powerless to stop her subsequent forced marriage. In time to come Beth travels to Egypt to search for the girl, Layla, and finds her living in the City of the Dead. Oppression is the tale of two very different women, both of whom are oppressed in their lives, and how they triumph despite the odds.

I was born into a service family and brought up in Singapore in the 1950s, before it gained its independence, then Cyprus when the Turkish Navy sailed to the island for the first time to protect the interests of the Turkish Cypriots and we had to travel everywhere in a military convoy. I went on to marry a Civil Engineer and moved to the Arabian Gulf in the 1970s at the time of the construction boom. A hedonistic lifestyle with too much alcohol and partying which saw the demise of my, and many others’, marriages.

Since then, with sons grown and flown, I have continued to wander all over the world, keeping extensive journals of my experiences. Fifteen different schools and an employment history which includes The British Embassy Bahrain, radio presenter, café proprietor on Penzance seafront, and a goods picker in an Argos warehouse (complete with steel toe-capped boots) have resulted in rich seams to mine for inspiration.

I’ve always written, from editing the school magazine to short stories and letters to magazines, but it was only on retirement that I had the time for a novel. My writing is atmospheric, steeped in the smells, sights and sounds of exotic locations. I live – when not travelling – in a small, Leicestershire village. My favourite destinations – so far – have been India, Egypt and Russia, with Guatemala a close third.

You can purchase ‘Oppression’ from:-